In January of 2018, we awarded $2500 grants to 5 deserving Chicagoland organizations tackling problems of food access, insecurity, and sustainability. We’re proud to share their stories and support the incredible work they are doing for their communities. 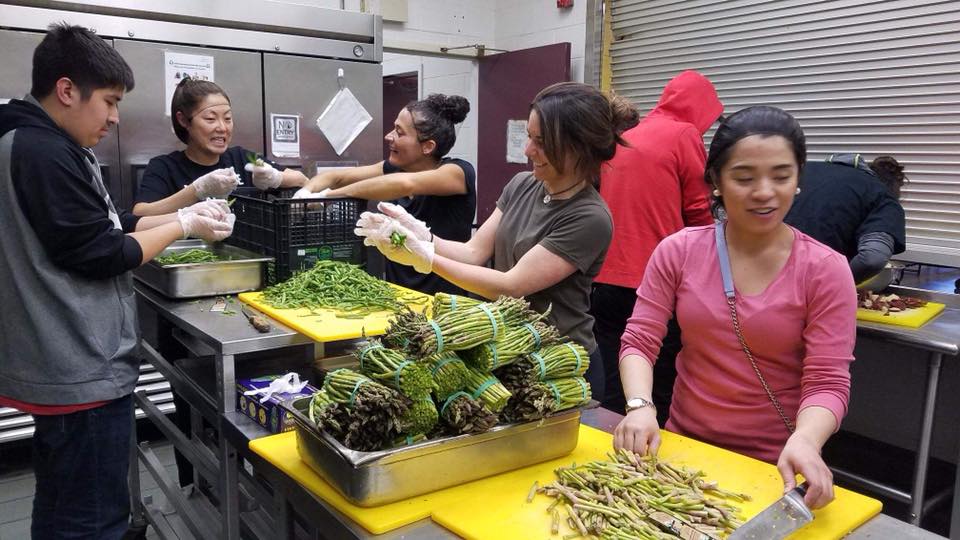 Fight2Feed rescues food waste from restaurants and events and redistributes what is fresh and usable to food shelters and homeless people. Born from a chef competition called Culinary Fight Club, the organization runs missions in which they will take over the kitchen of a shelter to cook a meal using rescued food. They also run street missions in which they take a prepared boxed meal to those living on the streets. Since their beginning in 2014, Fight2Feed has served over 53,000 meals and rescues an average of 2,000 pounds of good food per month.

The fairlife Grant is being used towards building their own food truck for street missions, as well as to support rescued meals with additions of proteins, water, and other supplemental ingredients.